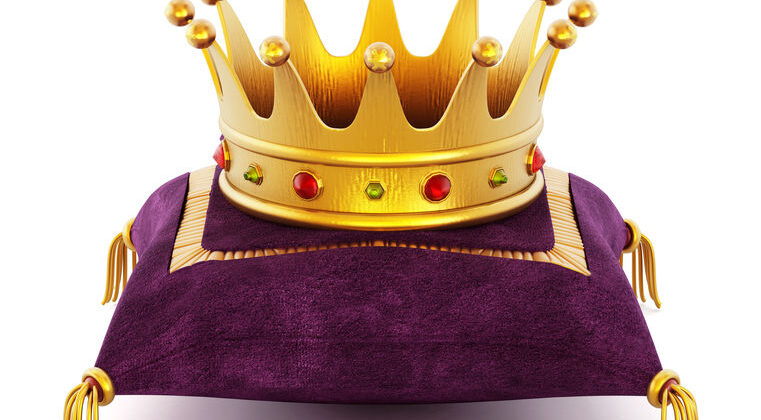 Get the Royal Treatment at Spa Space

Published by Douglas Silva On November 21, 2020 Leave a response

Get the Royal Treatment at Spa Space

Are you a fan of the The Crown? If so, you will probably have a lot to talk about when you come in for a mani/pedi or a massage at our day spa in downtown Chicago because we have some serious fans of the Netflix show here at Spa Space of Chicago!

The fourth season of The Crown will be available on Nov. 15. And if you want to really immerse yourself in the drama surrounding the lives of Britain’s royal family, you will be thrilled to know that they are releasing all 10 episodes of the new episodes at once, so you can binge to your heart’s content!

As O The Oprah Winfrey Magazine reported, “Set in the ’80s, the fourth season will capture Diana Spencer’s introduction to the royal family. Pennyworth actress Emma Corrin will play the beloved “People’s Princess,” who married Prince Charles at the age of 20.”

In addition to Corrin, Gillian Anderson will be joining the cast as the Iron Lady, Prime Minister Margaret Thatcher. The magazine also says, “Olivia Colman will reprise her role as Queen Elizabeth for one more season, before being replaced by Imelda Staunton for The Crown’s final two seasons.”

Based on a newly released teaser, The Crown will depict Charles and Diana’s wedding—and of course, the sapphire engagement ring that Kate Middleton now wears. The Crown will also focus on another relationship: Queen Elizabeth II and British Prime Minister Margaret Thatcher, played by Gillian Anderson.

The Crown, of course, is fiction (something that Buckingham Palace would like to be emphasized a bit more). If you would like to learn a little bit more about the actual history of Queen Elizabeth II and the Windsor family, there is no shortage of entertaining sources.

Here are a few possibilities from IMDb:

The history of Britain’s ruling dynasty, the Windsors, over the last 100 years, starting with the time around the outbreak of WWI.

Documentary, Biography
How the younger sister of Queen Elizabeth II of the United Kingdom, for better or worse, fully embraced the great social changes of the 1960s and 70s, which reshaped both England’s social norms and the way people saw the royal family.

Documentary, Biography, History
Documentary series marking the centenary of the Windsor dynasty by examining the history of the royal residence over the last 80 years – using archive material, interviews and dramatic recreations.

Documentary
A delightful and intimate account of Queen Elizabeth as told by the people closest to her. Rare interviews with her husband, Prince Andrew, Duke of York and her grandchildren, Prince William and Prince Harry reveal private anecdotes about Queen Elizabeth as she grew up, got married and became a doting grandmother. With unrivalled access to Buckingham Palace and Clarence House, as well as previously unseen private material, the film is a total revelation on the real Elizabeth – a wife, mother and grandmother – as well as Britain’s longest reigning Queen.

And when you are ready for the royal treatment, all you have to do is book a service for a body treatment, facial or custom massage at Spa Space of Chicago.