Published by Douglas Silva On May 10, 2020 Leave a response

﻿If you can’t spend time at Chicago’s Spa Space, why not get out and enjoy Chicago’s green space?!

Self-care is so important – especially at times like this. So, if you can’t relieve stress with a massage at Spa Space, among the most innovative day spas in Chicago, try getting out and exploring the city’s amazing parks, where you can enjoy the sunshine and fresh air while safely staying socially distant.

If you went to a different park every weekend, it would take you more than 11 years to visit all the parks in the Chicago Park District (CPD). which has more than 600 parks spread over almost 9,000 acres of green space – including 28 miles of lakefront. (That is more land area than any other city park system in the U.S.)

We thought that knowing the story behind some of the many beautiful green spaces in the park system may add to your enjoyment.

The History of Chicago’s Parks

Chicago’s park system is not only large, it is also historic. “Even Chicagoans who routinely enjoy its diverse open spaces – from the magnificent lakeshore parks to intimate neighborhood settings – may be surprised about their parkland legacy,” the Park District’s website says.

Here are a few highlights from the early years:

1836: “The story of Chicago’s parks began even before the city was officially incorporated,” the CPD says. “Early leaders foresaw the importance of saving lakefront property as open space. When preparing land sale maps to generate revenue to build the Illinois and Michigan Canal, they labeled an area of the lakefront with the inscription: ‘Public Ground— A Common to Remain Forever Open, Clear, and Free of Any Building, or Other Obstruction Whatever.’ This inscription established a legal precedent for lakefront protection and marked the beginnings of what later became known as Grant Park.”

1837: Chicago didn’t have any officially designated green spaces when it was incorporated on May 4, but that didn’t stop city leaders from adopting the motto “Urbs in Horto,” a Latin phrase that means “City in a Garden.”

1858: Did you know that Lincoln Park was originally a graveyard? The graves were all removed, but there is a reminder. “Two brothers, Ira and James Couch, built their family tomb in the City Cemetery, a burial ground established through a federal land grant two decades earlier. Later, bodies were exhumed and moved to other cemeteries, and the burial ground became part of Lincoln Park. Today, the Couch Tomb is the only above-ground reminder of Lincoln Park’s prior history as a graveyard.”

Have fun and stay safe out there. All of us here at Chicago’s Spa Space look forward to seeing you again when it is safe to do so. 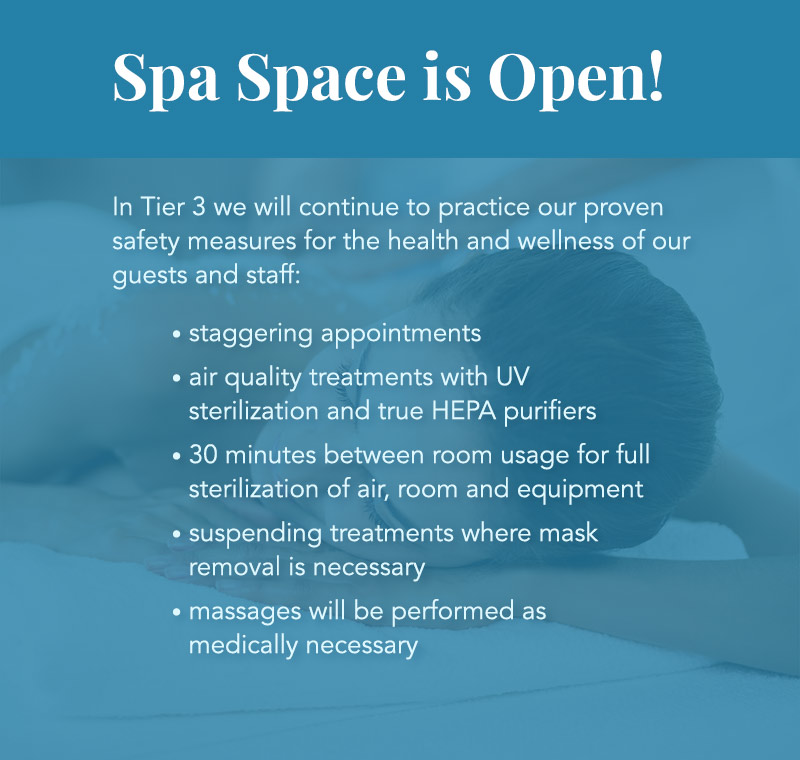