Published by Spa Space On November 11, 2017 Leave a response

The holidays are fast approaching, so it’s time to be working on your gift list. Your loved ones, friends and clients will love it if Santa brings them a Spa Space gift certificate.

Just who is this Santa Claus, anyway? According to History.com, the man we know as Santa Claus has a history all his own. Today, he is thought of mainly as the jolly man in red, but his story stretches all the way back to the 3rd century.

The legend of Santa Claus can be traced back hundreds of years to a monk named St. Nicholas. It is believed that Nicholas was born sometime around 280 A.D. in Patara, near Myra in modern-day Turkey. Much admired for his piety and kindness, St. Nicholas became the subject of many legends. It is said that he gave away all of his inherited wealth and traveled the countryside helping the poor and sick. Over the course of many years, Nicholas’s popularity spread and he became known as the protector of children and sailors. By the Renaissance, St. Nicholas was the most popular saint in Europe. Even after the Protestant Reformation, when the veneration of saints began to be discouraged, St. Nicholas maintained a positive reputation, especially in Holland.

St. Nicholas made his first inroads into American popular culture towards the end of the 18th century. In December 1773, and again in 1774, a New York newspaper reported that groups of Dutch families had gathered to honor the anniversary of his death.

The name Santa Claus evolved from Nick’s Dutch nickname, Sinter Klaas, a shortened form of Sint Nikolaas (Dutch for Saint Nicholas). In 1804, John Pintard, a member of the New York Historical Society, distributed woodcuts of St. Nicholas at the society’s annual meeting. The background of the engraving contains now-familiar Santa images including stockings filled with toys and fruit hung over a fireplace.

In 1809, History.com continues, Washington Irving helped to popularize the Sinter Klaas stories when he referred to St. Nicholas as the patron saint of New York in his book, The History of New York. As his prominence grew, Sinter Klaas was described as everything from a “rascal” with a blue three-cornered hat, red waistcoat, and yellow stockings to a man wearing a broad-brimmed hat and a “huge pair of Flemish trunk hose.”

In 1822, Clement Clarke Moore, an Episcopal minister, wrote a long Christmas poem for his three daughters entitled “An Account of a Visit from St. Nicholas.” Moore’s poem, which he was initially hesitant to publish due to the frivolous nature of its subject, is largely responsible for our modern image of Santa Claus as a “right jolly old elf” with a portly figure and the supernatural ability to ascend a chimney with a mere nod of his head! Although some of Moore’s imagery was probably borrowed from other sources, his poem helped popularize the now-familiar image of a Santa Claus who flew from house to house on Christmas Eve–in “a miniature sleigh” led by eight flying reindeer–leaving presents for deserving children.

“An Account of a Visit from St. Nicholas” created a new and immediately popular American icon. In 1881, political cartoonist Thomas Nast drew on Moore’s poem to create the first likeness that matches our modern image of Santa Claus. His cartoon, which appeared in Harper’s Weekly, depicted Santa as a rotund, cheerful man with a full, white beard, holding a sack laden with toys for lucky children. It is Nast who gave Santa his bright red suit trimmed with white fur, North Pole workshop, elves, and his wife, Mrs. Claus.

So now that you know Santa’s origins, you can be inspired by the jolly old elf to gie give certificates to the best Chicago spa, Spa Space. Known as the best day spa in Chicago, spa space offers pedicures in Chicago, facials in Chicago, and massage in downtown Chicago. You can purchase certificates in person or on the spaspace.com website. Merry Christmas to all, and to all a day at the spa! 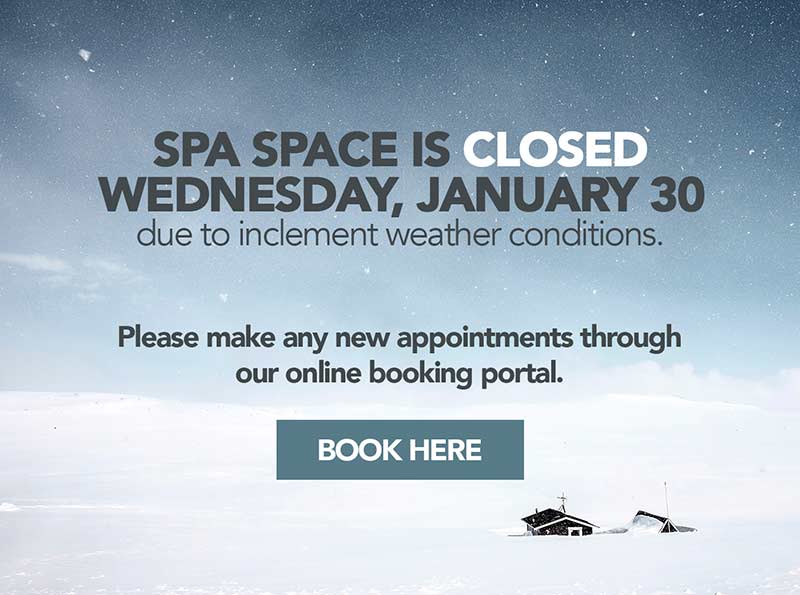 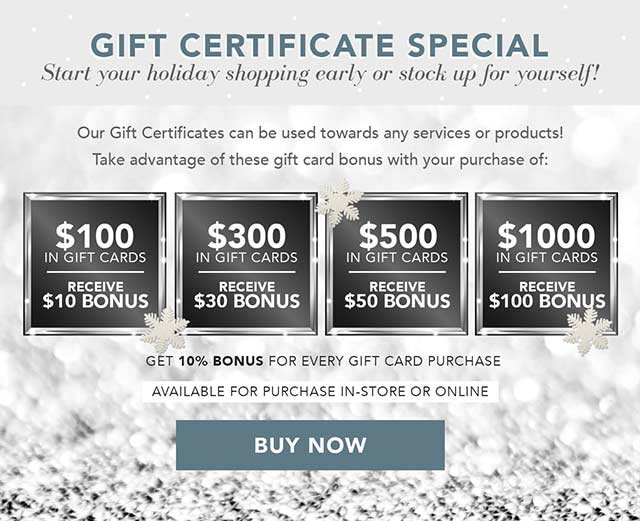