At Chicago’s Spa Space, we think the world of Mom!

Published by James McCauley On April 6, 2019 Leave a response

The people who work at Spa Space are amazing. (Just because we’re biased, doesn’t mean it isn’t true.) They are the reason we have been named the best day spa in Chicago. Their mothers should be very proud of them.

Our team will be working hard in the coming weeks. Mother’s Day is always a busy time for us! We have clients calling because they want to give their mom a spa day – complete with ultra-relaxing Chicago massages and revitalizing facials – and they want to share it with them. Others want their mothers to have the fun of looking over all the delicious spa treatments on our full menu of services, so they opt for gift certificates.

It turns out that in Thailand, they give jasmine. In Japan, it’s carnations. In Brazil, only Christmas tops Mother’s Day in terms of the kind of money that gets spent on gifts. Egypt and a number of other Arab countries celebrate Mother’s Day on March 21, the first day of spring.

Time did some reporting on Mother’s Day Around the World. According to them, this is how some other countries celebrate:

However you and your family celebrate, we hope all of you have a very happy Mother’s Day. If you would like us to make your mom feel extra special, give us a call at 312-466-9585 or purchase gift certificates online… because the best mom deserves nothing less than the best spa in Chicago! 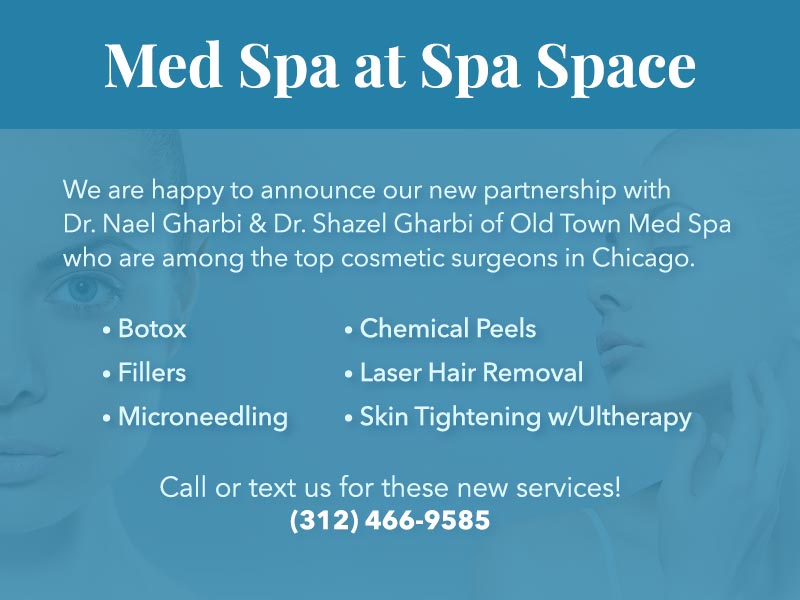